In the subsequent decades, the congregation grew in membership and in the scope of its ministries. The current sanctuary was completed in 1949. The Family Life Center first opened in 1984 and has since become a hub for fitness activities, team sports, casual recreation, family gatherings, and special events. Youth and children’s spaces were renovated in 2016. 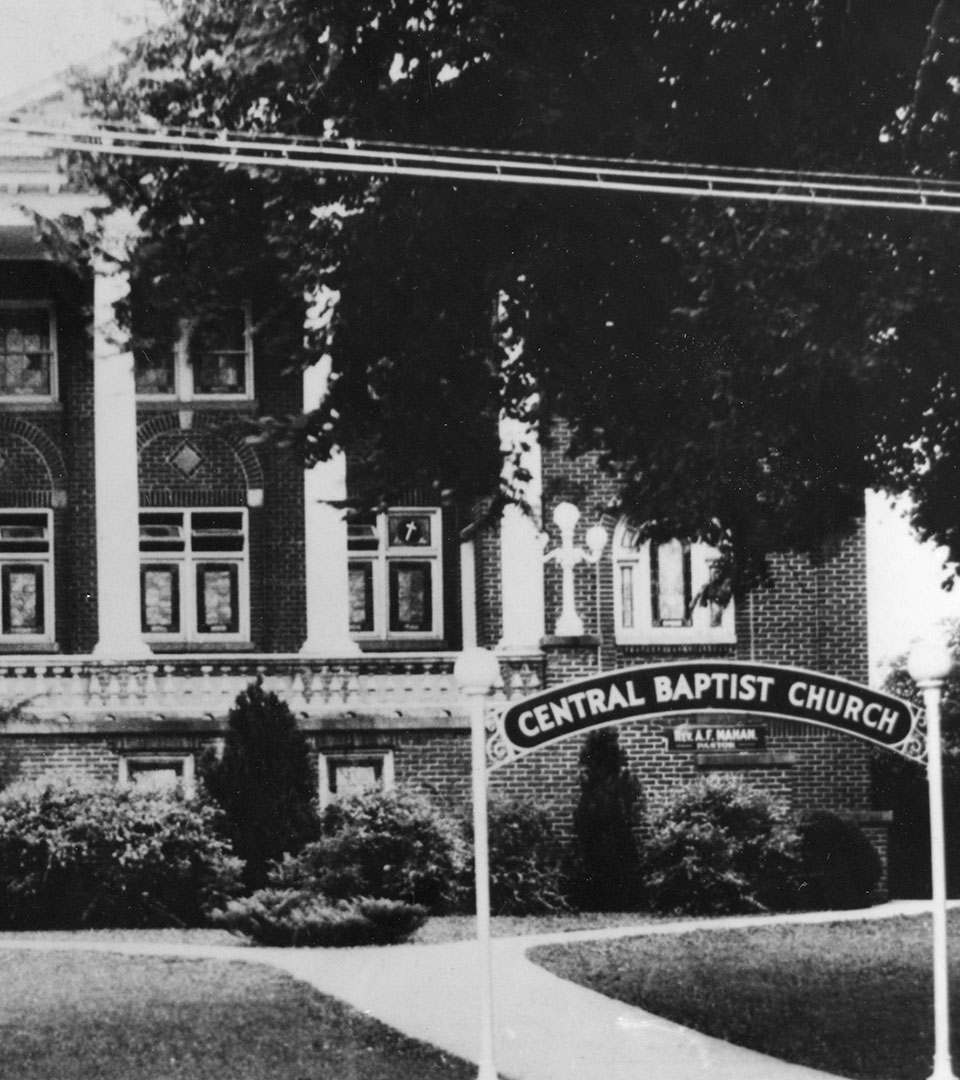 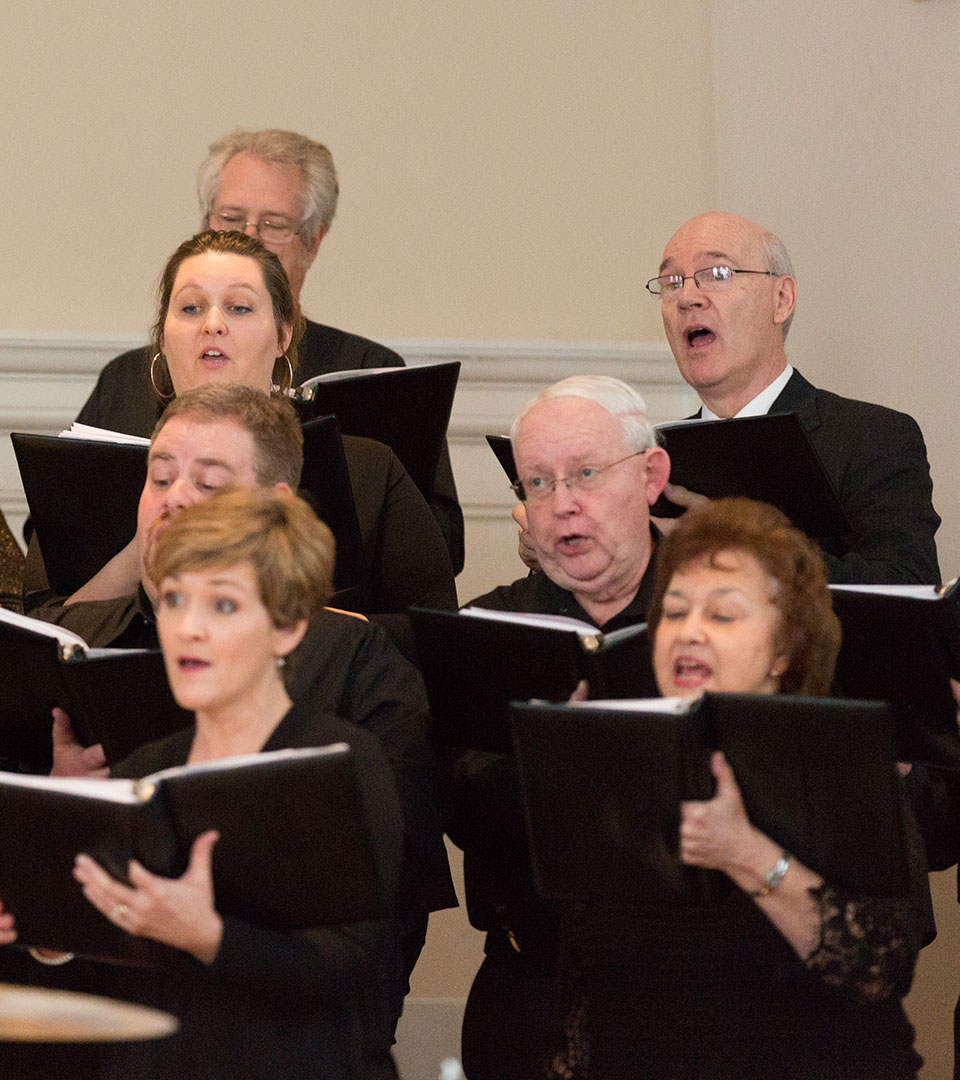 CBCFC’s commitment to make worship accessible took concrete form two decades ago, when the congregation chose to offer two styles of worship each Sunday morning. Today “Classic” and “Catalyst” worship convene at 10:30 a.m. each Sunday. Our ministers share preaching responsibilities for each service.

Missions and ministries have been important to the congregation throughout its history. Throughout much of the twentieth century, the church provided traditional missions education and giving opportunities. In more recent decades, the congregation has partnered with a variety of national, state, regional and local organizations to minister to the poor, the hungry, victims of HIV and AIDS, the addicted, the displaced, and the homeless. For many years, CBCFC has housed the Fountain City Ministry Center, which provides food, clothing and other assistance to the working poor. 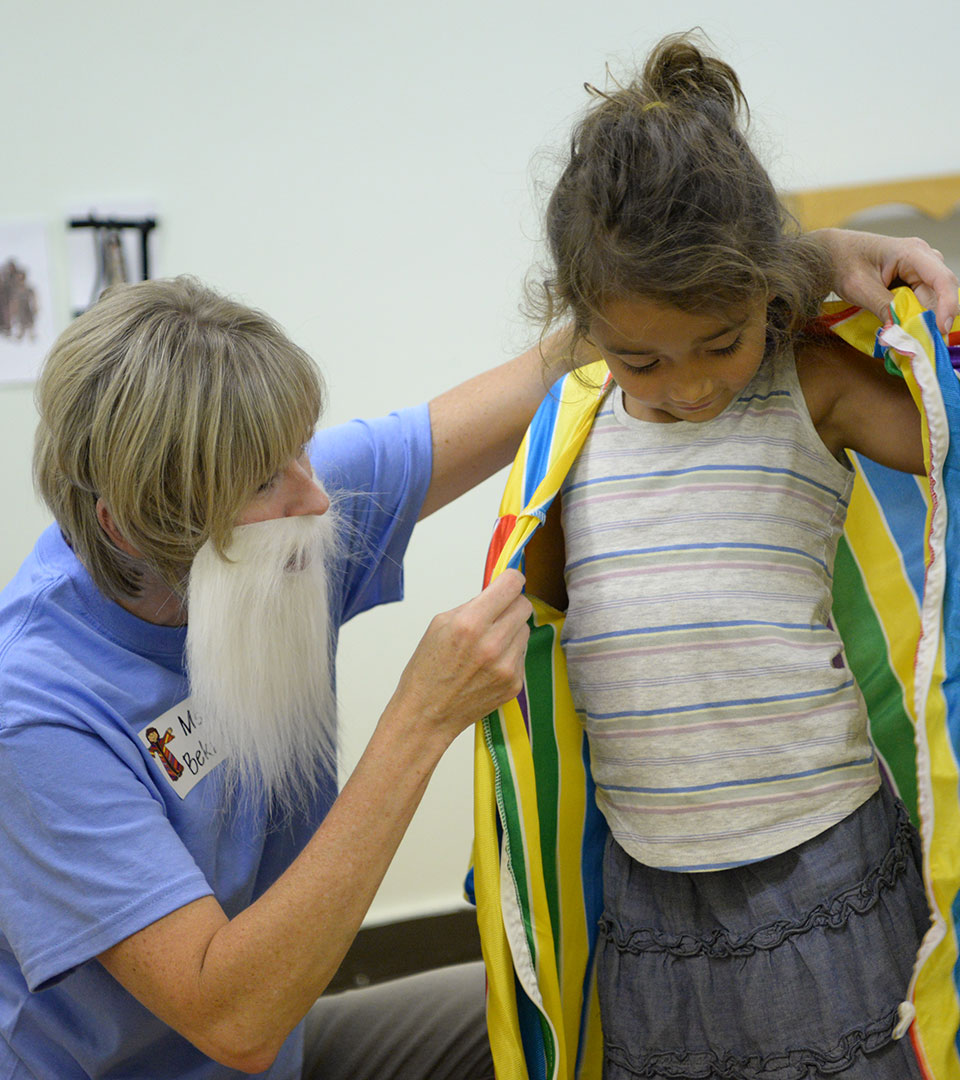 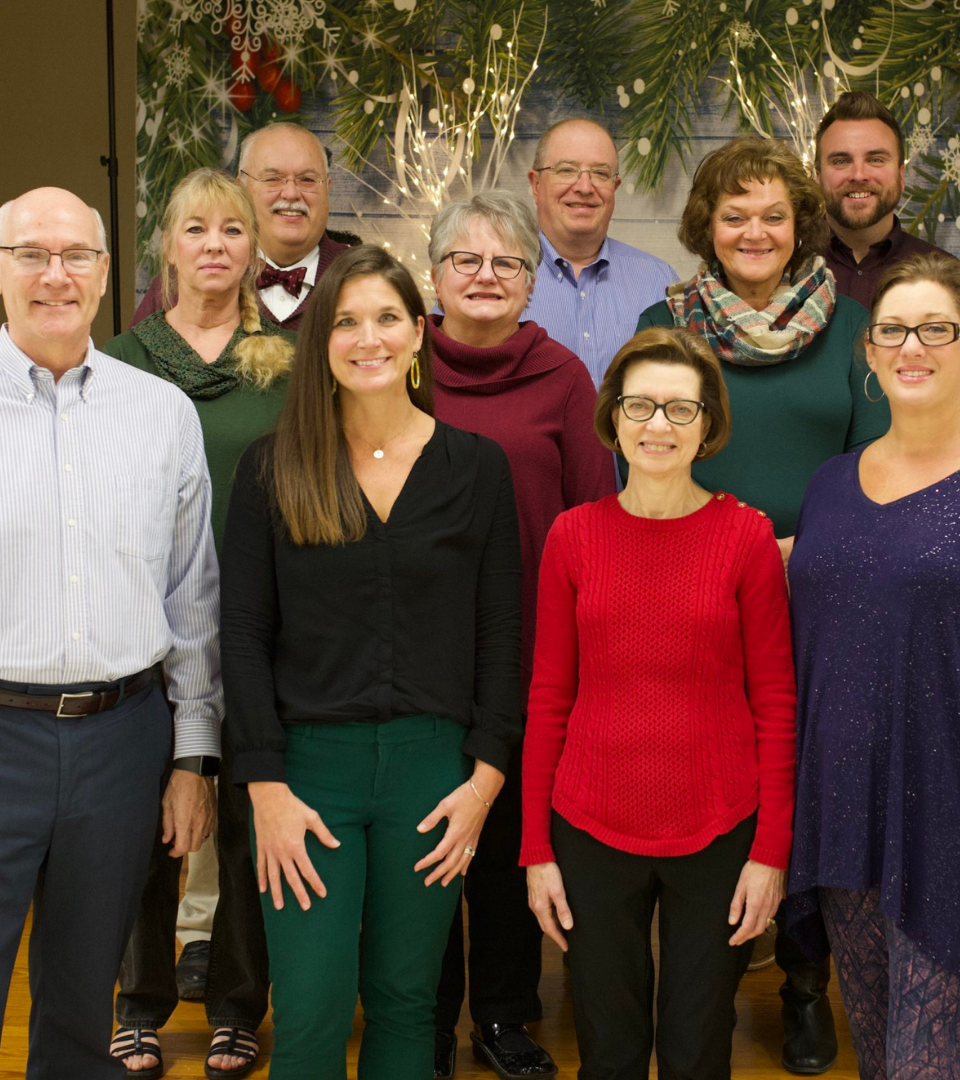 The congregation has valued well-prepared ministerial leadership. Today, CBCFC is served by its senior pastor, who works in a collaborative fashion with ministers of discipleship, music and worship, youth and college, and senior adults to lead the congregation to fulfill its vision: “To be a community where all people are welcomed by the community of God, redeemed and renewed by the power of God, and sent out to proclaim the kingdom of God by loving and serving others in Jesus’ name.”